COREY LEWIS Takes on the 24 HOURs of Spa

THIS IS ME, COREY LEWIS

I currently compete in the Continental Sports Car Challenge, Weather Tech United Sports Car Series, and the Lamborghini Super Trofeo Series.I have been racing for 17 years, beginning with karts at 8 years old.After earning regional championships and national championships in karting, I progressed into the Skip Barber regional series where I honed my “race craft”.I advanced into the national Skip Barber series earning many podiums before moving into Formula Mazda cars.My driving abilities have enabled me to compete at many infamous venues including Infineon Raceway, Road Atlanta, Sebring, Road America, VIR, Lime Rock, COTA, Laguna Seca, and the streets of Toronto.Most recently, I claimed victory in the 2018 12 Hours of Sebring with Lamborghini Carolina’s and 3rd place at Petite Le Mans with Paul Miller Racing helping the team win the Team, Driver, & Manufacturer Championships.In 2015, I won the Lamborghini Super Trofeo PRO-AM World Championship in the Monster Energy, Change Racing, Huracan ST.Follow on that success, I have been named as one of the official Lamborghini Development Drivers for 2018. 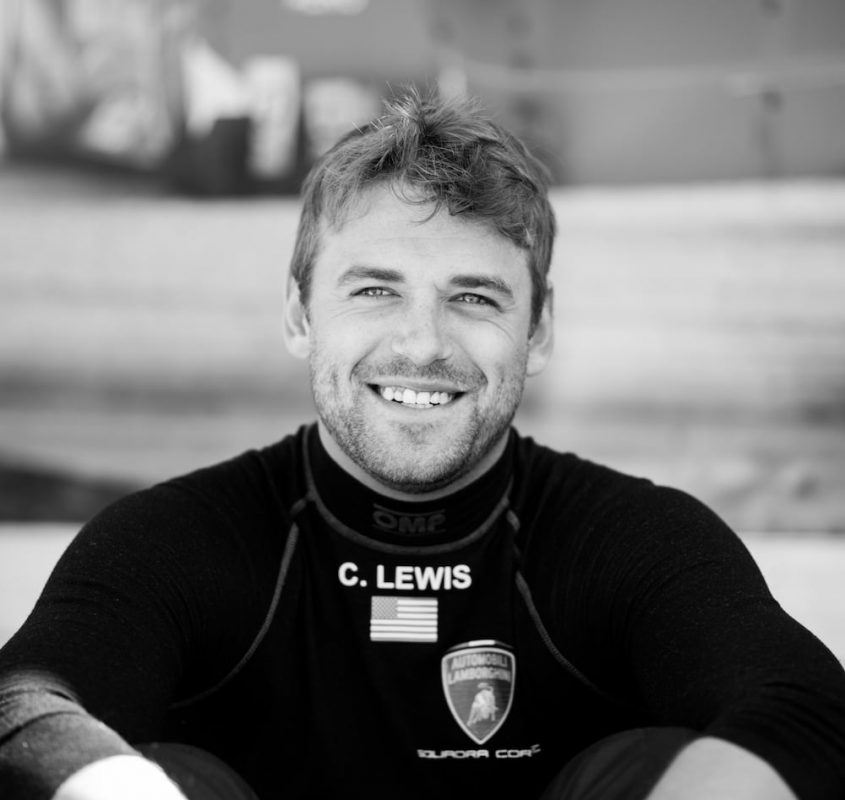